We are part of the international organization BEST (Board of European Students of Technology), which focuses on student’s voluntarism and cooperation. We make possible for students of the University of Maribor to participate internationally in variety of different events throughout Europe. 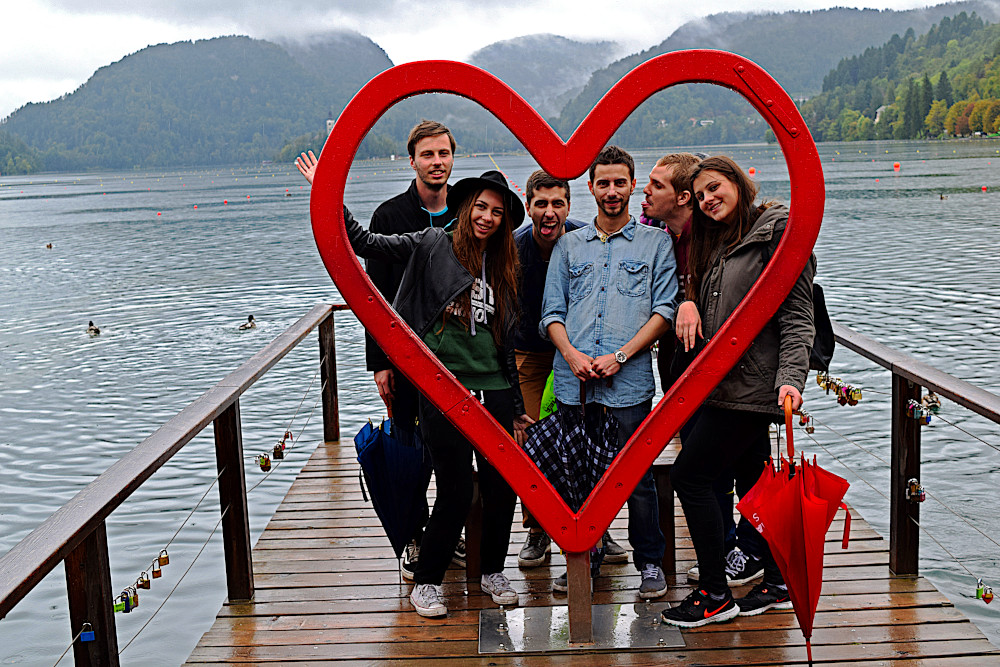